SCALE UP YOUR REVENUE

YES! SAVE MY SPOT!

This is the most relevant training for you right now if you're not already generating multiple six or seven figures.

Why?  Because in the 12 years I've been coaching and mentoring entrepreneurs, I have never met one who quit their "good job" to make less than six figures a year.

There is nothing I want more for you, because let's face it, if you're going to work hard, shouldn't you have a business that serves you?!   To get you to your next money milestone,  we have to deal with the 3 pesky gaps that are keeping you from it! And when we do, you know what that means - you can finally stop working like a super slave to your business and start living the life you crave.... That's right, all of the marketing you've been doing that hasn't been working you can stop! That's right, no more Facebook Lives, endless blogging or spending all of your time on social media collecting vanity likes - you'll actually start to build a business in a way that serves and supports all that you are and oh, yeah - you can do it all without big launches and launch calendars and paid advertising if you choose.

(Don't worry, I'm sure you can find something to do with all of the time you'll get back, right?!)

How about more time with your family, freedom to travel, and resources to give to the causes that warm you heart and stir your spirit?

During this COMPLIMENTARY  training

• How to make THIS year, the year you unlock six figure cash flow (and remember, cash flow is not the same as revenue; it's much more important)

“When I first met Darnyelle, I was a mess! Charging too low, unorganized, fearful and unclear how I could really make the kind of money I desire in my business. Since hiring her, I’ve stepped into my place as a high-end designer, charging five and six figures for my design work and no shortage of clients. I’ve more than doubled my business and I am just getting started. Because Darnyelle is a strategist she helps me think high level and offers insights and actions that move the needle in my business. But the change in me is much more than the money I’ve earned. I’m confident, I’m clear and I’m building a team to support my business – none of which would have happened had it not been for Darnyelle coming into my life.  Darnyelle is so much more than a business coach/consultant. She’s a life changer. If you want to change your life (and grow your business in the process) hire Darnyelle. You’re worth the investment!” 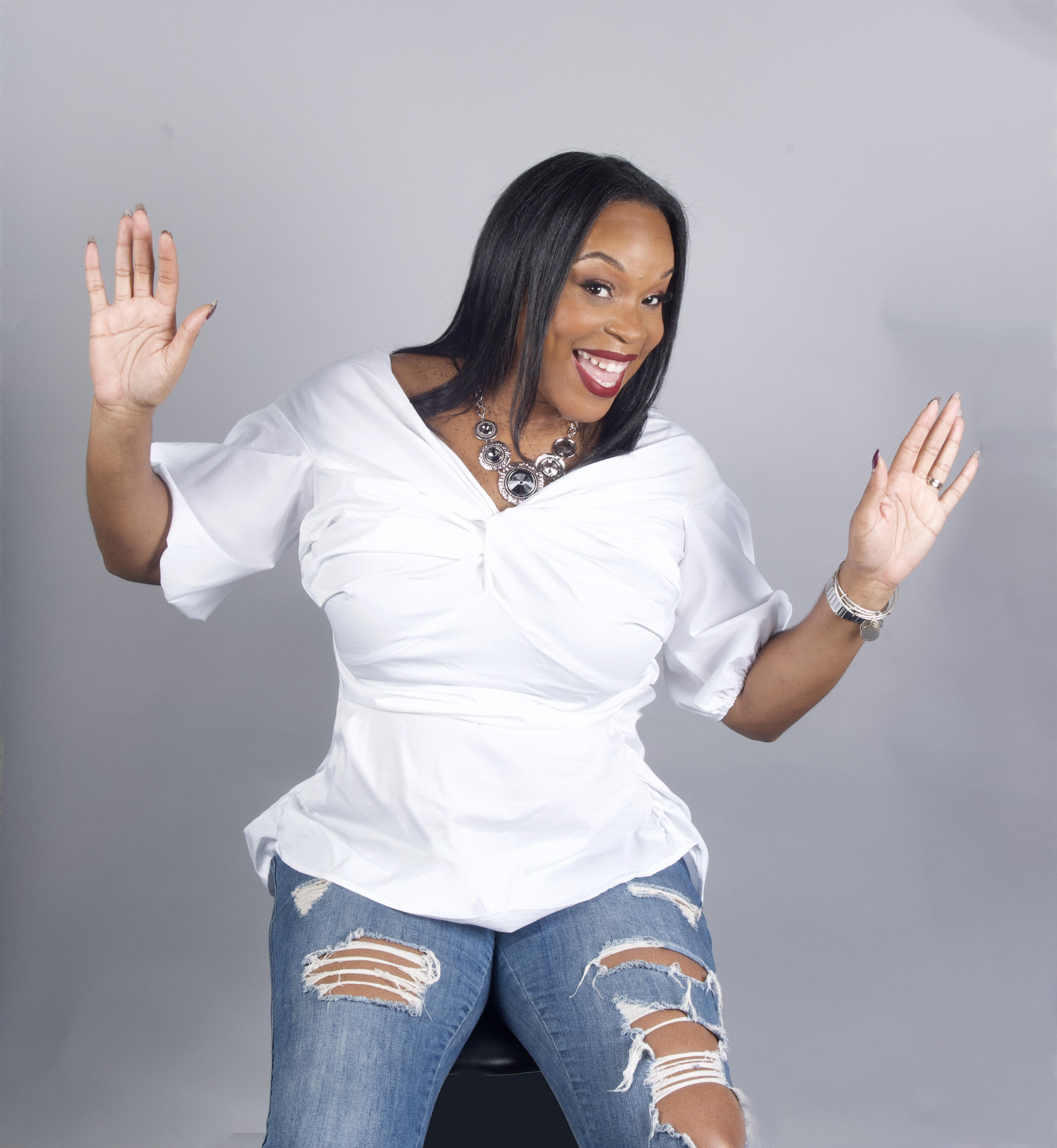 This is a Must-Attend if... 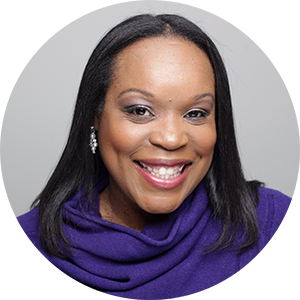 Darnyelle is the CEO of Incredible One Enterprises, LLC, a multi-million dollar coaching and consulting brand. Best known for transforming the lives of her business coaching clients, Darnyelle equips her clients to leverage and scale businesses that serve them financially and spiritually.  From mindset to messaging, marketing, sales, systems and support, Darnyelle can take you from nearly six figures to seven figures in record time, all while deepening your connection to God and strengthening your faith.

Darnyelle is an award-winning CEO, speaker, consultant and strategist whose work has been featured in Essence, Success, Black Enterprise and O Magazines. She is a best-selling author with 7 books to her credit, including her latest projects Burn the Box: 7 Fire Starter Strategies Leaders Can Leverage and Market Like a R.O.C.K. Star. In 2012, she was named Coach of the Year by Stiletto Woman Media and in 2013, she was recognized as a Small Business Champion by Small Business Trends. In 2018, she was awarded the Women Presidents Organization’s Women of Color Excellence Award and she joined the $1MM class of Enterprising Women of the Year. In 2019, Darnyelle was named the Black CEO of the Year and was a finalist for the eWomenNetwork Made It to a Million Award. 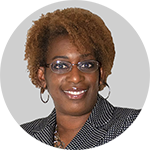 “I grew my business to $1.5 Million with Darnyelle's help!”

“Before working with Darnyelle, I was enjoying the fruits of running a ½ million dollar business. I’m good at what I do but something was missing. Just a month or so into my work with Darnyelle I experienced a massive shift mentally and got into action. As a result, I built my pipeline to more than $40,000,000 and grew my revenue to $1,500,000! I’ve worked with other coaches who didn’t really understand business and so working with Darnyelle has been so refreshing. My business is on a trajectory of growth, my mindset is focused on abundance and I am just getting started. If you’re ready to up-level your mindset, business acumen and results, you should be working with Darnyelle.”